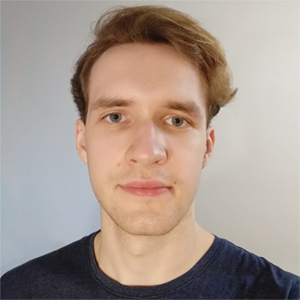 Programming languages: why are there so many different programming languages? How to choose an appropriate one? Different Programming paradigms, their pros and cons. Students tried writing functional code in OCaml and procedural and object-oriented code in C++.
Game engines: discussed what a game engine is and why they are used. Students created their own games using Unity.
Asynchronous and concurrent programming. What are the differences? Why we use them? What are the difficulties? Synchronization primitives: locks, semaphores, events, queues.
Students tried async/await and multithreading in Python: writing asynchronous web servers, processing large data in multiple threads.